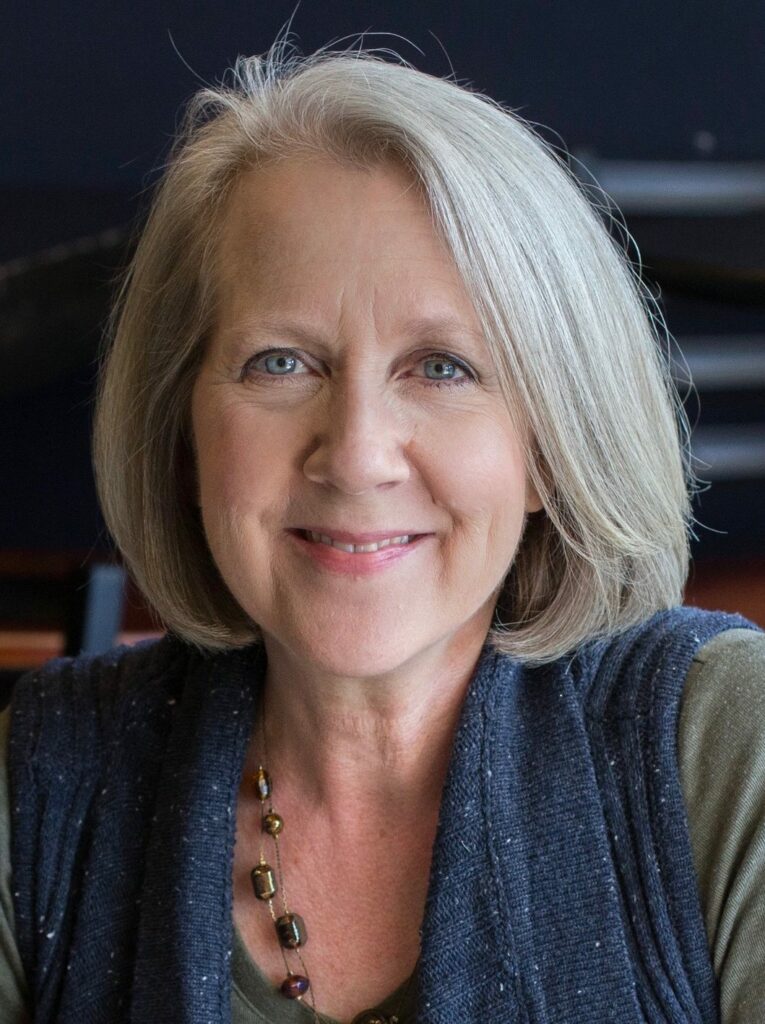 Terri Barnes is the author of Spouse Calls: Messages From a Military Life, based on her long-running weekly Stars and Stripes column, Spouse Calls. The column appeared worldwide in print and online editions of Stars and Stripes for more than eight years and was recognized for excellence by the National Society of Newspaper Columnists.

Terri is the editor and coauthor of Stories Around the Table: Laughter, Wisdom, and Strength in Military Life, a collection of essays from more than forty military family members, covering many aspects of military life. Terri’s essay in the book, “First, You’re Gonna Hate It,” is based on her experience living overseas.

She is also the editor of several award-winning books for Elva Resa Publishing, including The Meat and Potatoes of Life: My True Lit Com, by Lisa Smith Molinari, Survivor’s Obligation: Navigating an Intentional Life by Chris Stricklin and Joel Neeb, Seasons of My Military Student: Practical Ideas for Parents and Teachers by Amanda Trimillos and Stacy Allsbrook-Huisman, and Sacred Spaces: My Journey to the Heart of Military Marriage by Corie Weathers.

As a journalist, Terri has reported from multiple continents and locations, including Washington D.C. Her work has appeared in Air Force/Army/Navy Times, Military Spouse magazine, and Books Make a Difference, as well as newspapers, magazines, and base publications in many of her adopted hometowns around the world. Media appearances include CNN Newsroom, Faith Radio, and St Louis Public Radio.

Terri’s military family expertise comes from life-long experience. Her father was a Vietnam veteran and career military man. Her husband, Mark, served thirty years as an Air Force chaplain, retiring in 2015. Terri and Mark have three grown children, Will, Jessie, and Wesley, born in military hospitals in Texas, Guam, and Arizona, respectively.

Learn more about how Terri became a columnist in this Military Family Books Stories Behind the Stories: