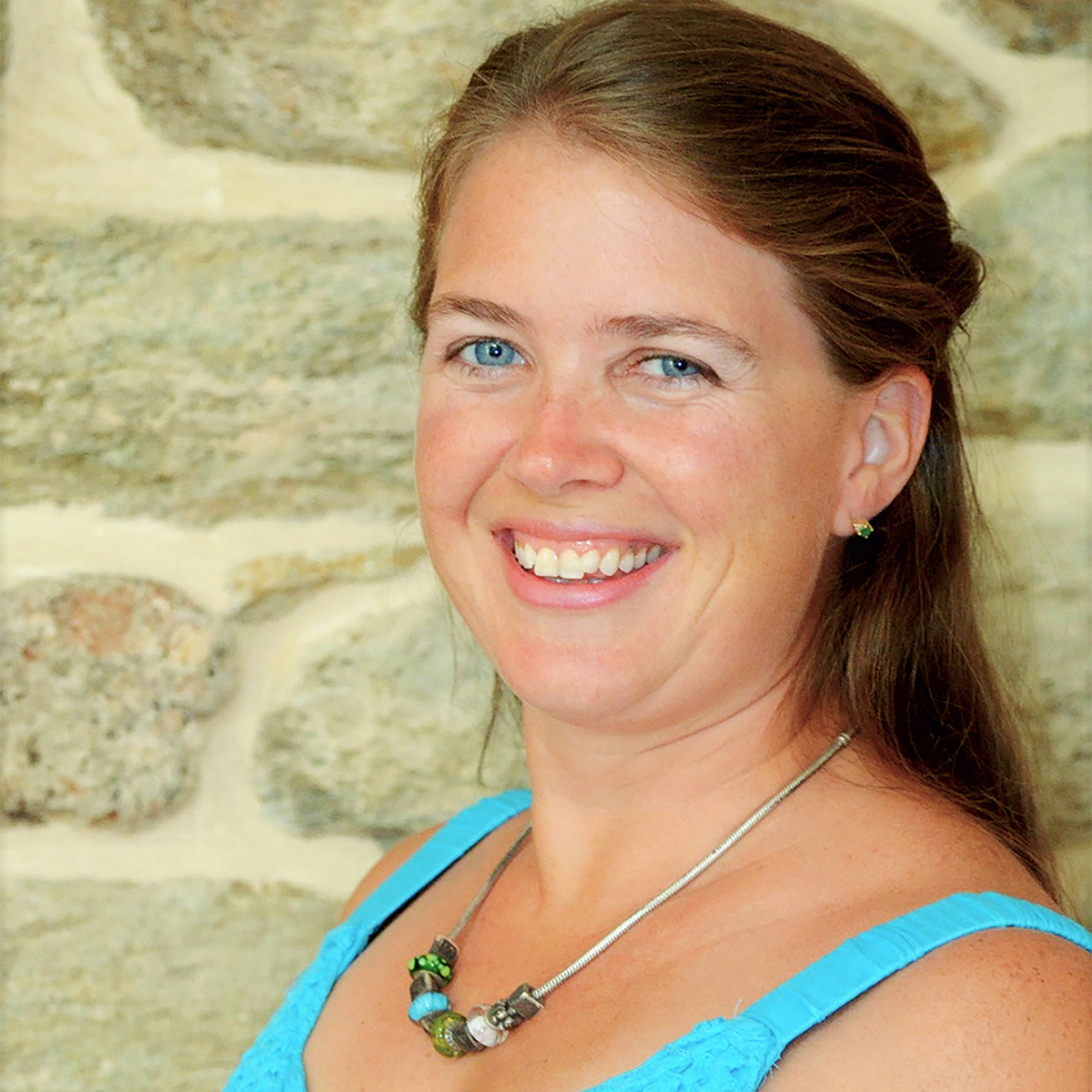 (St Paul, MN, July 12, 2020) —  Elva Resa Publishing, an independent publisher specializing in books for and about military families, has signed Lizann Lightfoot as the company’s newest military spouse author. Lizann’s book Open When: Letters of Encouragement for Military Spouses, a collection of encouraging, informative letters for military spouses to read when facing challenges of military life, has been slated for Fall 2021 release.

“I’ve been following Lizann’s writing for a few years now,” says Elva Resa’s publisher Karen Pavlicin-Fragnito. “She is passionate about supporting fellow military spouses and has cultivated an encouraging community through her blog The Seasoned Spouse, her online group Handle Deployment Like a Boss, and her articles in a variety of military family publications. Lizann is a super addition to our family of premier military spouse authors.”

Lizann is a professional writer, Marine Corps wife, and mother of five.

Her reassuring letters in her forthcoming book are informed by her experiences as a girlfriend, fiancée, and wife through two decades of her Marine husband’s service, seven deployments, and several military moves. Lizann is known in the military community as The Seasoned Spouse for sharing her years of experience with other spouses and military loved ones on her blog of the same name.

“It is my hope that no military loved one will ever feel alone, even if they still haven’t found connections in the military community,” says Lizann. “In my work, I try to encourage military spouses in whatever they’re going through, whether that’s deployment or feeling lonely in a new place.”

Lizann has lived with her Marine in several states and overseas. She had the unique opportunity to give birth at military hospitals on four different bases.

She was named the 2019 Armed Forces Insurance Military Spouse of the Year for the Naval Amphibious Base Coronado, California, for her work with an online deployment support group she created called Handle Deployment Like a Boss.

ELVA RESA PUBLISHING LLC is an independent publisher based in St. Paul, Minnesota, with a mission to make a positive difference in people’s lives. Its primary imprint specializes in books for and about military families. ElvaResa.com, MilitaryFamilyBooks.com