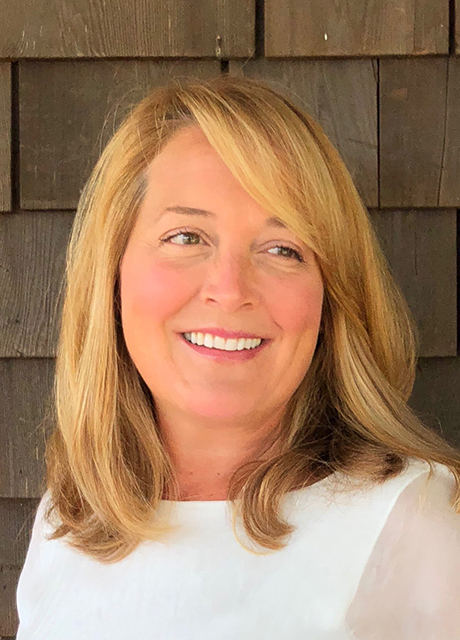 Lisa also wrote “Secrets of My Success” in Stories Around the Table: Laughter, Wisdom, and Strength in Military Life about the difficult decision to leave behind her career to manage her military family.

She says, “It took an argument with my fifteen-year-old son for me to realize that I was not a failure for not being able to manage my legal career while juggling the responsibilities of being a military wife and mother to three children, one of which had significant developmental delays.”

Through the stresses of military life, parenting, and marriage, writing became a lifeline, says Lisa, a way to find meaning and humor in the day-to-day, particularly when her husband was deployed.

She describes herself as a small-town kid who channeled her quirky nature into a good sense of humor, “evidenced by my prestigious appointment as Class Clown in high school.” During more than twenty years as a military spouse, Lisa found that having a funny disposition helps her cope with the frequent challenges. She eventually decided to share her perspective with other military spouses through her blog and syndicated weekly newspaper column, The Meat and Potatoes of Life.

The column won First Place for Humor in print publications under 50,000 circulation in the 2018 National Society of Newspaper Columnists Awards. She says, “Making my fellow milspouses laugh at our uncommon life has been a truly rewarding experience.”

Lisa lives with her family in Jamestown, Rhode Island.

The Meat and Potatoes of Life