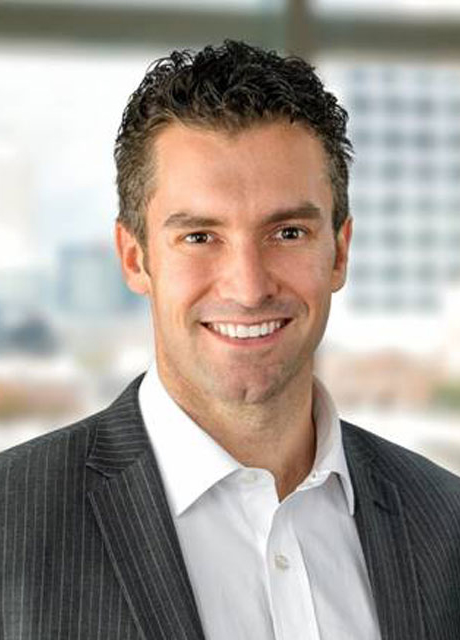 In 2010, Thor was diagnosed with stage IV cancer and given the prognosis of a 15 percent chance to live. Instead of giving up, he decided to give back. Thor started a youth outreach program in San Antonio that has grown to help more than 15,000 at-risk kids. In 2012, he was selected out of 62,000 people to receive the National Public Service Award.

Thor completed the New Zealand Ironman Triathlon in March 2015 to commemorate the five-year anniversary of his cancer diagnosis and to raise awareness for the rare and deadly cancer he battles.

He competed on the popular televised physical competition American Ninja Warrior and recently climbed Mt. Kilimanjaro with the CEO of VMware, where they raised more than $350,000 to build schools for girls within impoverished communities in Kenya.

Thor sits on the board of several national organizations and is cofounder of a military support corporation. As CEO of Afterburner Inc, a 23-year-old consulting firm comprised solely of former fighter pilots, Navy SEALs, and Army Rangers, Thor leads a team of more than 70 elite military professionals. He has helped achieve strategic objectives and foster elite teams for Fortune 100 companies within the tech industry, pharmaceuticals, finance, medical devices, retail apparel, and several professional sports teams.

Listen to Joel share an encouraging message about finding moments of clarity and growth in the midst of adversity in the Military Family Books Stories Behind the Stories segment: