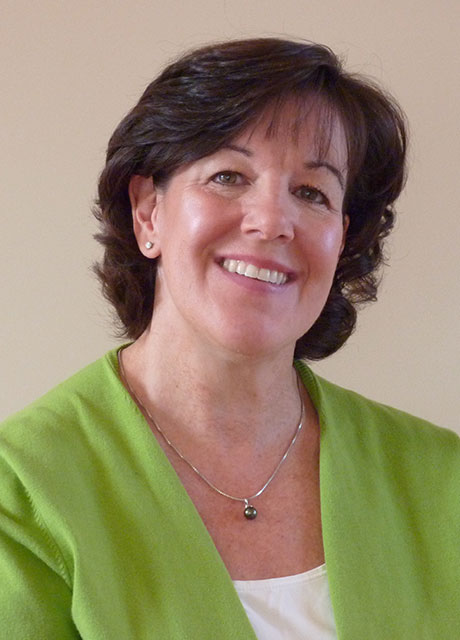 Holly Scherer is an international speaker, military life consultant, and accomplished author. A career-driven military spouse, Holly has multitasked her way through 13 moves in 26 years, taking on leadership positions with each new location. Her intention is simple: to share research-based information, along with life lessons of her own and others, on how to discover the possibilities to live your dreams.

Holly and her coauthor, Kathie Hightower, have presented their workshop Follow Your Dreams While You Follow the Military, to military spouses of all branches of the Armed Services throughout the United States, Europe, Japan, and Korea for more than 18 years. The inspiring message helps audiences discover the possibilities to live their own dreams now, amidst the challenges of military life.

Holly believes in the power of a grateful heart, a key concept in her encouraging books Military Spouse Journey and 1001 Things to Love About Military Life. Her journey to becoming a military spouse who sees the possibilities is captured in her essay “The ‘Ain’t It Awful?’ Club” in Stories Around the Table.

Her work with military spouses earned her the distinguished recognition as the first-ever designated “Who’s Who in Military Spouses” by Military Spouse magazine. She has received numerous awards, including Volunteer of the Year, the Essayons Award, Department of Defense Outstanding Civilian Service Award, and the V Corps Soaring Eagle Award for her contributions and volunteer service to military families around the world.

Holly holds master’s degrees in human development/family relations and special education.  Holly and her husband, Jack, along with their teenage twins, live surrounded by green rolling hills in the Virginia countryside.

Read more about Holly in this Books Make A Difference article.