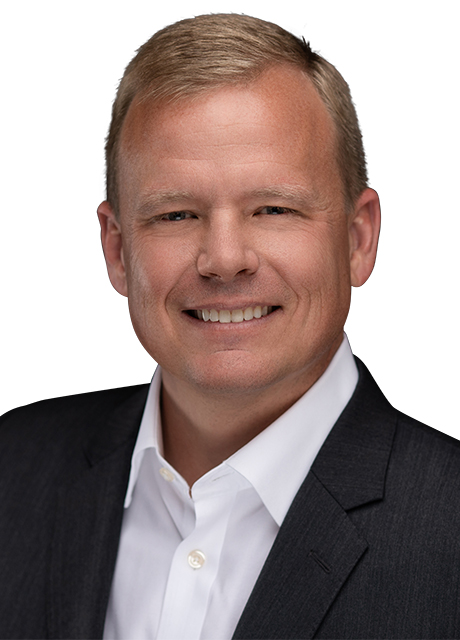 Chris Stricklin is a retired Air Force colonel and fighter pilot (call sign “Elroy”) and the president of Dunn University, where he leads recruitment and training for Dunn Investment Company. He is  coauthor, along with Joel Neeb, of Survivor’s Obligation: Navigating an Intentional Life (Oct 2019). He also wrote the essay “Love’s Tide Stronger Flows” in Stories Around the Table: Laughter, Wisdom, and Strength in Military Life.

During his twenty-three years of military service, Chris served tours in Iraq, Afghanistan, Iceland, Turkey, and many other locations around the world. His unique career includes time with the Air Force Thunderbirds demonstration team, Defense Advanced Research Projects Agency, the White House, and the Pentagon.

In 2003, while performing in an airshow as a Thunderbird solo pilot, Chris ejected from his F-16 less than a second before the aircraft hit the ground. Surviving that crash changed Chris’s perspective on his life, family, and career.

Chris is a sought-after motivational speaker and a well-respected author on leadership. His work has been featured by publications and organizations worldwide, including Forbes, General Leadership, Great Place to Work, and Business Matters.

Chris serves as the chief growth officer of The General Leadership Foundation, a nonprofit organization that facilitates active conversations with America’s most trusted leaders to inspire positive change. He is on the board of advisors for various veteran-focused nonprofits, including Warriors Heart Foundation, Forward Heroes, and Project Transition USA.

He currently lives in Chelsea, Alabama. He and his wife Terri have four children, Zach, Beth, Aubree Lu, and Andy.