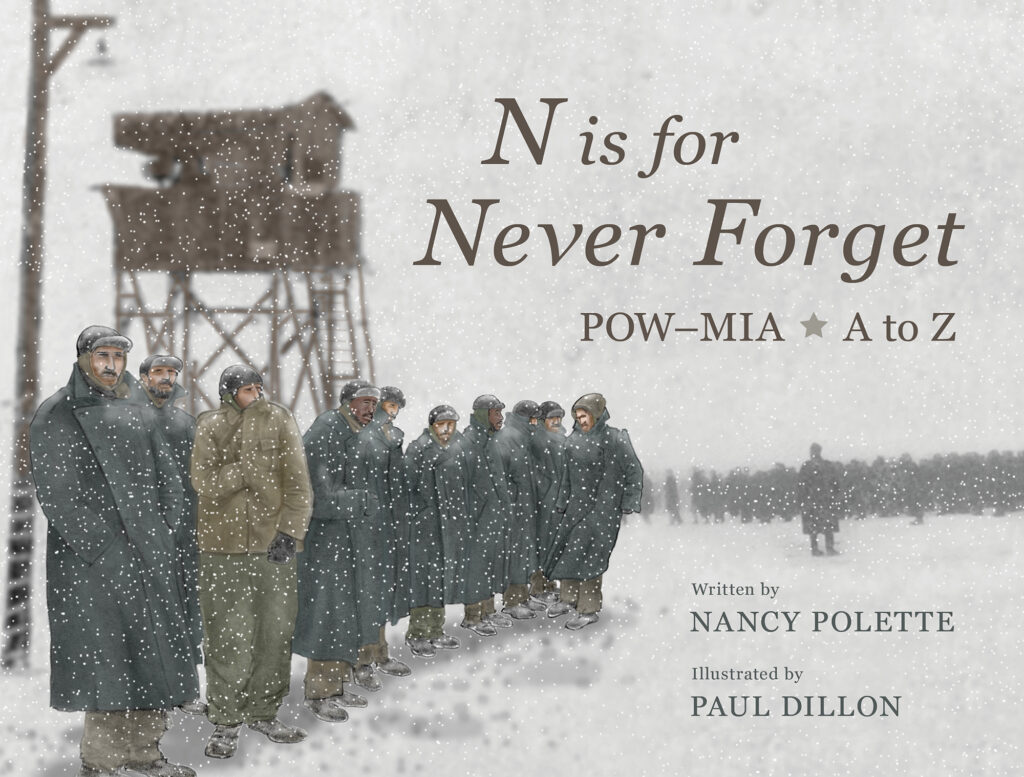 This activity is for two people. You will need two sheets of paper and writing tools.

In N is for Never Forget: POW-MIA A to Z, T is for Tap Code. During the Vietnam War, American prisoners of war were sometimes in separate cells and not allowed to talk. So they developed a secret code to communicate with one another so they could share information and encouragement.

Try this activity to see if you can communicate using Tap Code.