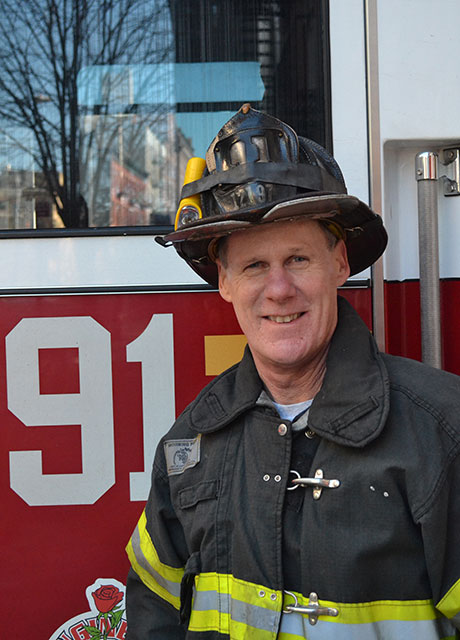 Tim Hoppey worked as a New York City firefighter stationed in Spanish Harlem for 27 years. In addition to fighting fires, he ran summer rafting trips on the Delaware River for inner city boys.

He was inspired to write The Good Fire Helmet after witnessing the courage of two young sons of a fallen firefighter and realizing the courage all kids need in their everyday life.

Tim is the author of several children’s books, including the award-winning Tito, the Firefighter (Raven Tree Press) and Baseball on Mars (Pinata Books). An All-America lacrosse player, Tim is a member of the Ward Melville High School Athletic Hall of Fame. At Hobart College, he played on lacrosse teams that won two national championships. Tim still enjoys throwing the ball around with his three adult children. He lives with his wife, Ellen, on Long Island. 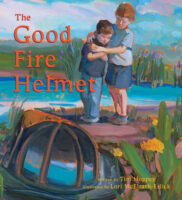