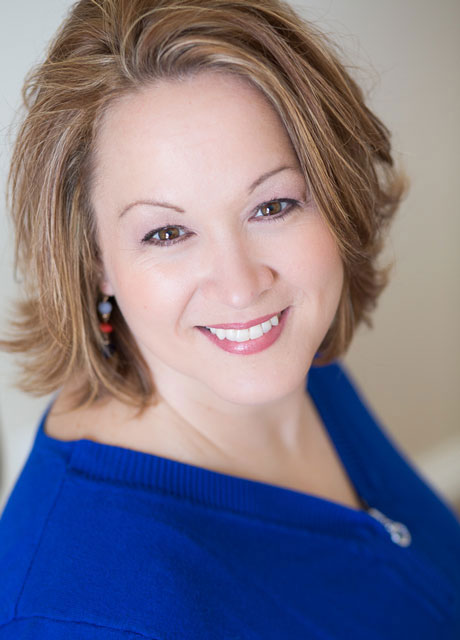 Tara Crooks is an Army wife, talk show host, and published author. She wrote “Better With Battle Buddies” in Stories Around the Table: Laughter, Wisdom, and Strength in Military Life.

Her advice to all military spouses is, “If you don’t have a battle buddy—get one! Military life has its very own set of challenges, but given the right tools, anyone can navigate it with success.”

Tara is the cofounder of Army Wife Network, producer of Army Wife Talk Radio (which began on a whim during her husband’s first deployment), and coauthor of 1001 Things To Love About Military Life.

She has been referred to as “The Oprah of the Armed Forces” by CBS’s Katie Couric and has been featured in Military Times, Stars and Stripes, USAA Magazine, Military.com, and Army.com. She currently serves as a spouse community manager at USAA.

Tara was honored as the 2013 Army Spouse of the Year by Military Spouse magazine and Armed Forces Insurance. She has been named a Who’s Who among Military Spouses and was recognized as the American Legion Woman of the Year in 2008. She has a Bachelor’s of Business Administration in Human Resources and currently lives in Texas with her husband and two daughters.