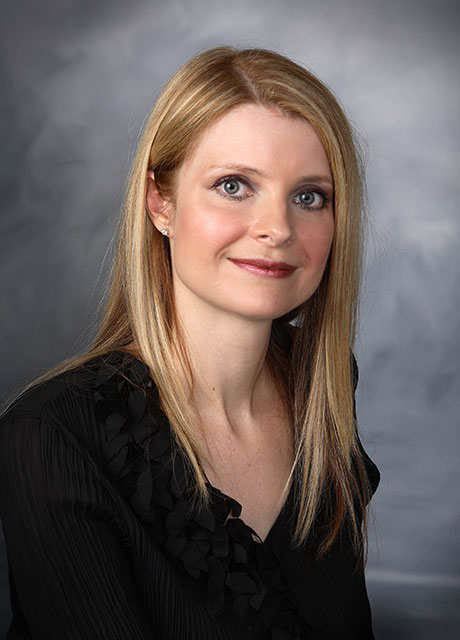 Author, journalist, and speaker Tanya Biank wrote the story “Having It All” in Stories Around the Table: Laughter, Wisdom, and Strength in Military Life.

Tanya is an Army brat and Army wife. She comes from a family of combat veterans and active-duty service members and is a proud member of the Society of Daughters of the United States Army. During her father’s thirty-year Army career, Tanya grew up on military posts throughout the world.

Her other published works include Undaunted: The Real Story of America’s Servicewomen in Today’s Military and Army Wives: The Unwritten Code of Military Marriage, which was the basis for Lifetime TV’s hit series Army Wives. Tanya served as a consultant for the show, which was cable’s number-one rated drama series among women.

During Tanya’s days as a newspaper reporter, she traveled around the world with troops. Her coverage of the Fort Bragg Army wife murders in 2002 led to congressional inquiries and changes in Army policy. Her work has appeared in a number of publications, including The New York Times and The Wall Street Journal. She has been a guest on national television and radio, including Good Morning America, CNN, FOX News, MSNBC, ABC News, and NPR.

Tanya is a Fulbright scholar and graduate of Penn State, where she received a bachelor’s degree in journalism. She lives with her husband and two children in Maryland.