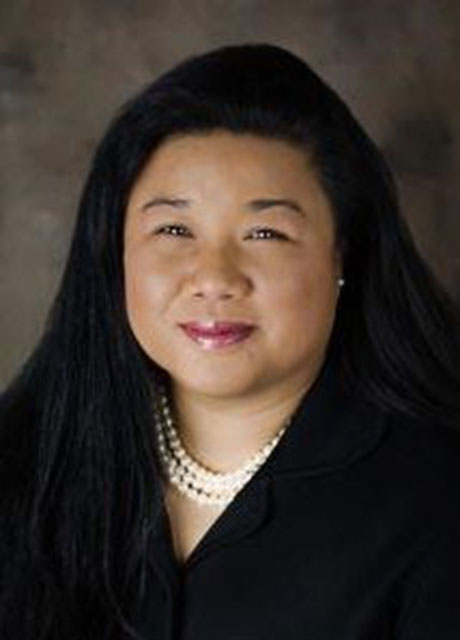 Sue Hoppin is the wife of an Air Force veteran and the founder and president of the National Military Spouse Network. She wrote “With a Little Help From My Friends” in Stories Around the Table: Laughter, Wisdom, and Strength in Military Life.

A self proclaimed social introvert, Sue overcame her shyness to get out there and meet new people and realized the value of networking in successfully navigating the military lifestyle.

She shares, “Until a few years ago, networking was not a common term among military spouses. If they thought about it at all, it was in a negative light. What they didn’t realize was that we are all natural networkers, asking around to find the best schools, homes, doctors, and neighborhoods. We stop just short of networking for our careers, and by the time we find a job, it’s time for us to get ready for another move. I became painfully aware of this when I was looking for a job after moving to the DC area. I didn’t have much movement on my applications until I started networking, attending different events, and meeting people. After wasting a year on just submitting resumes, I realized what other people already knew: More than 85 percent of people will get their next jobs through a hidden network of jobs that may never be posted anywhere. The only way to access these positions is to grow your network. That’s why I started the National Military Spouse Network and why I’m happy to share this story. With today’s technology and social media platforms such as LinkedIn, military spouses can jumpstart their networking before even showing up to their next duty station.”

Sue is the author of A Family’s Guide to the Military For Dummies and has written for The Huffington Post and The Flagship newspapers. She is a member of the Board of Visitors for the United States Air Force Academy; an advisor to Zone214, a nonprofit that provides an online platform for transitioning military; and the publicity chair of the Air Force Charity Ball Committee. She has more than twenty years of experience in military community programs.

Sue graduated from an all girls’ boarding school and says, “It was that experience that taught me that women can do anything we set our minds to doing.” She lives in Springfield, Virginia.