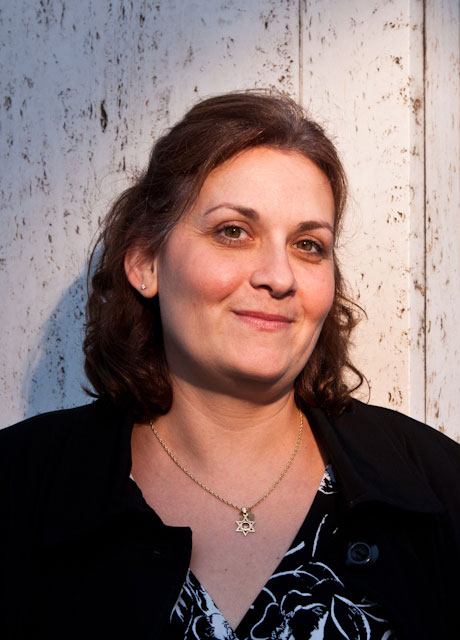 Randi Cairns is a freelance writer and spouse of a full-time Army National Guard member. She wrote “Military Kids in a Civilian World” in Stories Around the Table: Laughter, Wisdom, and Strength in Military Life.

She says, “I became familiar with life as a military family much like how I learned to swim—with a quick toss into the deep end. I enjoy sharing stories about this life, hoping to provide ‘swimmies’ to those newly experiencing this life and to help educate the civilian world about military life.”

She adds, “For all my efforts to be a successful and contributing member of society, I’m still best known (at least locally) as the woman who delivered her third child in a restaurant bathroom. My goal before I die is to have a story that tops that one.”

Randi was named the 2014 New Jersey National Guard Spouse of the Year by Military Spouse magazine and Armed Forces Insurance. She lives with her family in New Jersey.