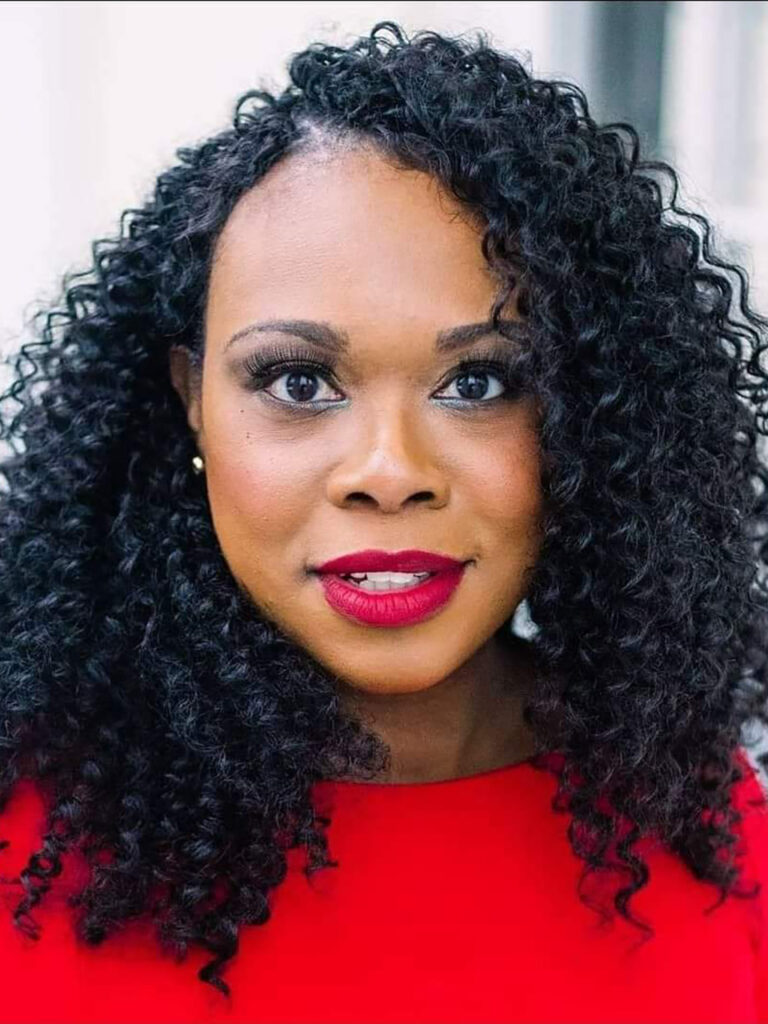 Marla Bautista is the author of Military Teen Action Guide—Make a Difference in Your Community (October 11, 2022), the first in a series of Elva Resa books for military teens.

“I am excited to work with Elva Resa on a community action guide for military teens,” says Marla. “Military children are our future leaders; it’s only right that we equip them with the knowledge of how to make our world a better place.”

Highly respected in the military spouse community, Marla has twice been recognized as an Armed Forces Insurance Military Spouse of the Year for her installation. Her family was recognized as the 2020 General H. Norman Schwarzkopf Military Family of the Year by the Central Florida USO and Tampa Bay Buccaneers.

Marla was putting words to paper long before she became a military spouse. “Writing gave me a safe space during hard times,” she says. As a child, Marla experienced homelessness and was deeply affected by the volunteers who stepped in to support her. She decided at an early age that she too would one day be a helper to the vulnerable people in her community.

She has been honored by AdventHealth and the Tampa Bay Lightning as a Goal Getter for her work with the homeless community in Tampa. She serves on the Military Spouse Advisory Council for Caliber Home Loans, working to educate, collaborate, and lead initiatives to prevent homelessness among military veterans. She is also the founder and CEO of The Bautista Project, Inc, a nonprofit organization that provides basic living essentials, educational resources, and support to assist homeless community members with reintegration.

Marla writes for a variety of publications and is also the author of My Thoughts Abandoned and coauthor of Brave Women, Strong Faith. She earned her Bachelor of Arts in Communications from the University of Maryland University College.

As a content creator, community advocate, and sought-after speaker, Marla uses her words and her voice to be a positive change-maker. Her talks include a TEDx presentation about the connection between belonging and homelessness. Her hope is to “ignite compassion in others, so we can all make the world a better place.”