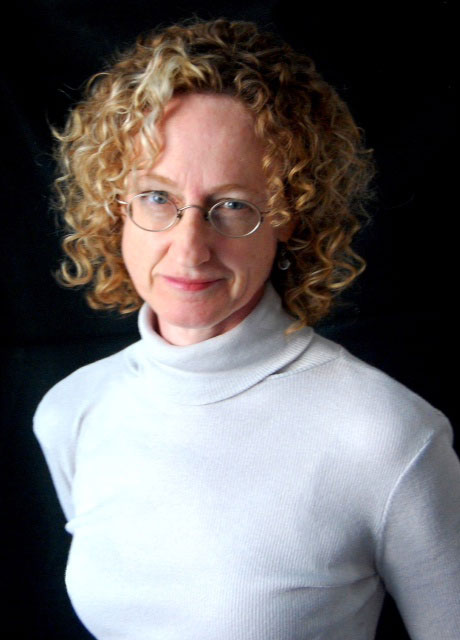 Kristin Henderson is a widely-published journalist and a Navy wife. She wrote “Alive Day” in Stories Around the Table: Laughter, Wisdom, and Strength in Military Life. Her essay focuses on her post-deployment relationship with her husband and her work with wounded warriors and their caregivers. On good days, Kristin advocates for military families as the communications director for the Yellow Ribbon Fund, a nonprofit that assists injured service members and their families. She does it on bad days, too, but needs more wine and chocolate.

She’s the author of The Zargari Incident, While They’re at War, and Driving by Moonlight. Her writing has appeared in The Washington Post Magazine, The New York Times, and Military.com, among others. Media appearances include NPR’s All Things Considered and Fresh Air, NBC’s Weekend Today Show, MSNBC, C-SPAN, BBC, and Australian radio (ABC).

Her work as an author and journalist, including reporting from Iraq and Afghanistan, earned the Military Reporters & Editors association’s large market newspaper/magazine awards for domestic and overseas coverage, and Bread Loaf fiction scholarships and a nonfiction fellowship.

Kristin is married to an active duty Navy chaplain who deployed with the Marines in Afghanistan and Iraq. She lives in Washington, DC, and is currently writing another novel.