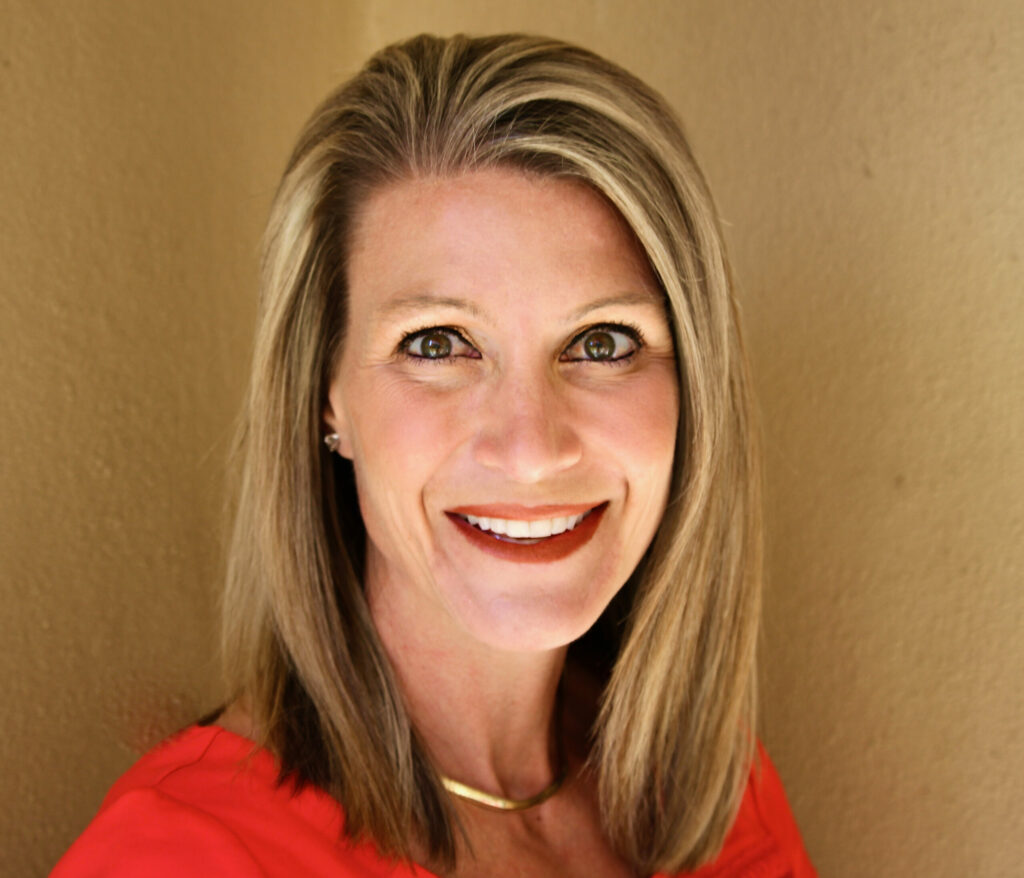 She earned her three graduate degrees researching the social and emotional well-being of military families. The founder and CEO of Thrive On, LLC, Kendra has made it her mission to help military spouses and families manage the unique stress that accompanies the traumas, setbacks, successes, and celebrations in military life.

Kendra is a sought-after international speaker on military family well-being and mental health resiliency. Through her extensive practice in research, psychometric testing, evaluations, interventions, and risk management, she helps educate military communities on the significance of mental health.

Kendra has been the director of an international school in Okinawa, Japan, professor of psychology at Central Texas College, and columnist for Military Spouse magazine. She has appeared as a guest commentator on numerous podcasts discussing topics relating to social and emotional well-being in military families.

Kendra serves on the US Air Force Academy’s Association of Graduates Board and has been featured in USAFA’s Checkpoints.