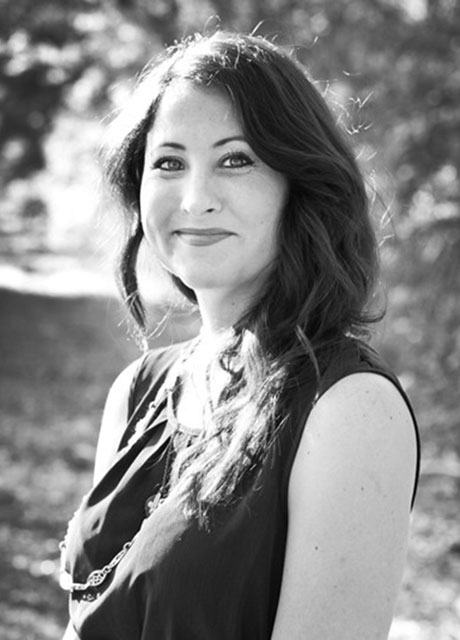 Julia Gibbs is an Army wife, musician, and freelance writer. She wrote “Our Hearts Are Big Enough,” a story about the adoption of her son Moses from the Democratic Republic of Congo, in Stories Around the Table: Laughter, Wisdom, and Strength in Military Life.

Her work has appeared in several newspapers, and she is working on her first novel. She travels and speaks to churches, women’s groups, and community groups for retreats, keynotes, break-out sessions, and workshops.

In her Army lifetime, Julia has moved more than nineteen times to three countries and seven states, collecting a soldier husband, three children and a dog along the way. She currently resides in Alabama.