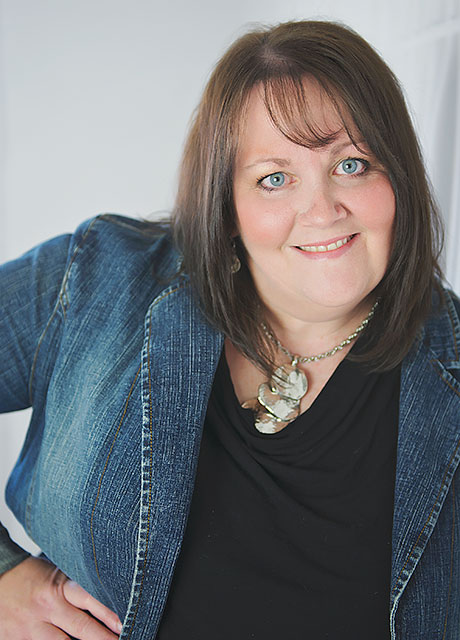 Known by military spouses around the world as The Direction Diva, Judy Davis is a motivational speaker, lifestyle blogger, military life consultant, and author of the book Right Side Up: Find Your Way When Military Life Turns You Upside Down and the essay “My Son’s Battle” in Stories Around the Table.

Through her workshops, writing, and speaking, Judy strives to inspire military spouses one moment at a time. She wrote Right Side Up to provide military spouses with the tools and inspiration to overcome the challenges they face on a daily basis. She says, “By focusing on the emotional side of military life rather than the logistics, my goal is to help milspouses see that the military lifestyle can be an opportunity rather than a burden.”

She became an advocate for healthy military life when she chose to share her family’s experience supporting her son when he faced a life-threatening crisis in college. Together, she and her son cofounded Living Thru Crisis to help families and community leaders understand the unspoken truth about teen depression, suicide ideation, PTSD, and addiction.