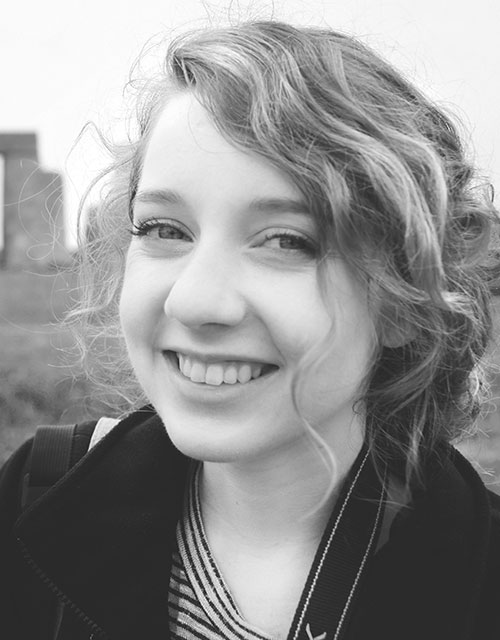 Jessie Barnes is a painter, sculptor, and designer who was born in the South Pacific and grew up all over the world. Being part of an Air Force family has influenced the way she views her life, her surroundings, and her art. Jessie was born on Guam and attended kindergarten in Japan. She graduated from high school in Germany, after attending eight different schools in four states and three countries.

Jessie earned her Bachelor of Arts in studio art at Azusa Pacific University in California, where she received multiple awards for her leadership and artistic accomplishment, including Outstanding Senior Artist in 2015. Jessie’s artwork has been exhibited in various galleries in the LA area, in both solo and group shows.

Her work was chosen in 2014 by Patrons for Provision, a nonprofit organization that supports other nonprofits worldwide. Jessie’s commissioned portrait of a Kenyan boy was exhibited and auctioned to benefit an organization that aids the community of the portrait subject.

Jessie is the in-house artist and designer for Beverly’s Fabric and Crafts in Santa Cruz, California.

Drawing on her experiences as a military child, Jessie designed and illustrated Coloring My Military Life—Book 2 with scenes especially appealing to older children, teens, and adults.

Books by this Artist