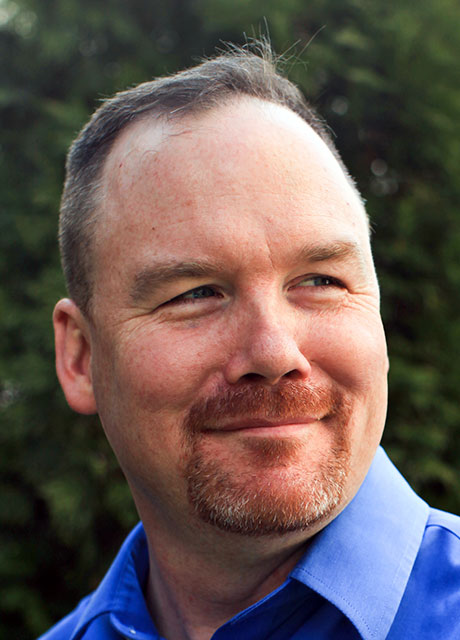 Jeremy Hilton is a Navy veteran, Air Force spouse, and passionate advocate for inclusion of individuals with disabilities. He wrote “Rules of the Road Less Traveled” in Stories Around the Table: Laughter, Wisdom, and Strength in Military Life.

When his daughter, Kate, was born with significant medical issues, Jeremy separated from the Navy to care for Kate full time. Since then, he has advocated for his family and for thousands of other similarly-affected military families.

Jeremy is a leading advocate for both military and nonmilitary families regarding special education, medical care, and long term care issues. He is a published author as well as a highly-regarded speaker on issues involving military families with special needs. He has briefed the Congressional Military Family Caucus, numerous Congressional delegations and staffers in the Armed Services Committee, HELP Committee, in the Judiciary Committee and in the White House.  His expertise has been sought by the Government Accountability Office, the National Council on Disability, and the Department of Defense. In 2012, he was one of six expert witnesses chosen by the Senate Armed Services Committee to testify at a hearing on the issues surrounding military families impacted by disabilities.

Jeremy produced a video series, Creating Access for All, to encourage churches to start disability ministries at their places of worship. Jeremy volunteers additional time at his church and with the 2nd Field Investigations Squadron Key Spouse Program. He accomplishes this all while also attending a graduate program in Legislative Affairs at George Washington University in Washington, DC.He is a graduate of the United States Air Force Academy with a degree in aeronautical engineering and has extensive naval nuclear and submarine training. Additionally, he has a certificate in health care management from Texas State University and am MBA from the University of Maryland.

Jeremy was named the 2012 Military Spouse of the Year by Military Spouse magazine and Armed Forces Insurance. He is married to Lt Col Renae Hilton, USAF. They reside in Fairfax, Virginia, with their two children, Kate and Jack.