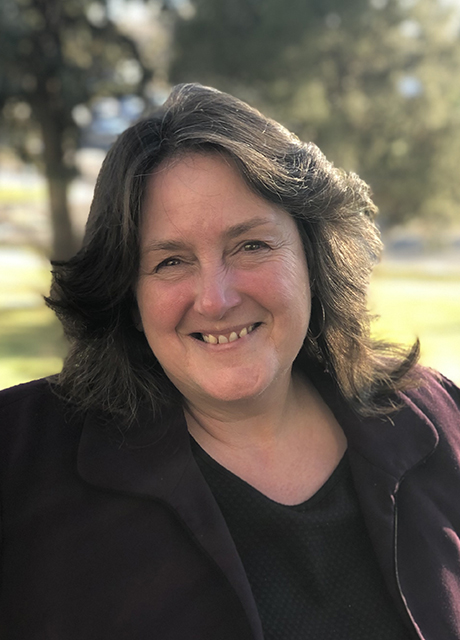 Janet Farley is the proud spouse of an Army veteran, a military brat, and sister of two Marines. She wrote an essay about her military spouse career journey called “What’s Missing?” in Stories Around the Table: Laughter, Wisdom, and Strength in Military Life.

Janet is also an expert on military and spouse career transition issues and she is the author of nine books, most recently Mission Transition: Managing Your Career & Your Retirement and Military Life 101: Basic Training for New Military Families.

In her books and as the director of transition & employment at Mt. Carmel Veterans Service Center, a Colorado Springs based nonprofit organization that serves the greater military family, she offers her own brand of straightforward career management and job search advice based on more than twenty-five years of collective employment-related experience working within the US Department of Defense, private industry, higher education, and nonprofit communities.

A true advocate for all those who serve in uniform or those who gave their hearts to one, her writing and career advice has been featured in multiple publications to include Today’s Officer, Military Families, ClearanceJobs.com, CareerBuilder, Career Connections, Colorado Springs Business Journal, Military Transition News/Civilian Job News, Military Spouse, Military Money, Military.com, Wall Street Journal Career Journal, Stars and Stripes, Colorado Springs Gazette, Dallas Morning News, Augusta Chronicle, and Sierra Vista Herald. She contributed to The 2-Second Commute by Christine Durst and Michael Haaren, and is mentioned in Guerilla Networking by Robert Uda.

She has been a featured guest panelist for the Steven A. Cohen Military Family Clinic, on CBS’s KKTV Colorado Springs, KRDO AM radio, and the Army Wife Network Spouse Talk Radio.

Janet serves as a spouse education and careers panel expert for the National Military Spouse Network (NMSN). She is a certified professional resume writer for the Professional Association of Resume Writers and Career Coaches and a graduate of the Skillful Colorado Governor’s Coaching Corps. Janet also serves as a military spouse mentor for American Corporate Partners and as co-chair for the Colorado Springs Military Spouse Career Coalition.

She currently lives in beautiful Colorado Springs, Colorado, with her husband and two daughters.