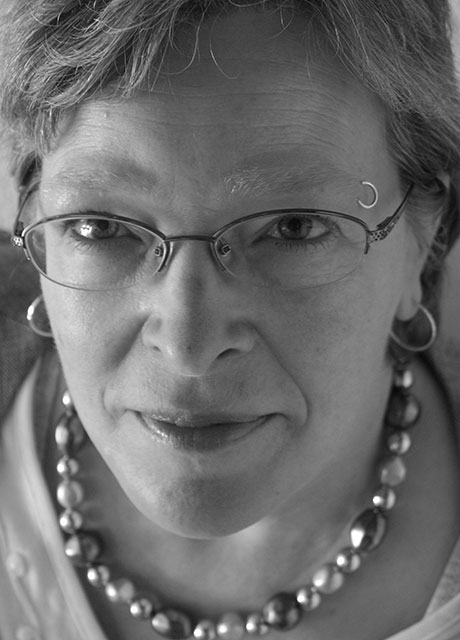 Diana Hartman is the wife of a Marine combat veteran, mom of three, and a freelance writer. She wrote “Write in Pen” in Stories Around the Table: Laughter, Wisdom, and Strength in Military Life. Using a pencil in her address book to easily erase old entries worked for twenty-three years, until Diana realized she’d wiped out more than two decades of peripheral memory.

She says, “We’re advised to write in our address books in pencil and erase as we move. I advise spouses to add pages rather than erase entries because it is in these entries that we inadvertently write a version of our lives that isn’t tracked anywhere else.”

Diana is a contributing author to Holiday Writes by Betty Dobson and other publications.

A Kansas native, Diana lived in Germany for ten years and now resides with her family in Colorado Springs, Colorado.