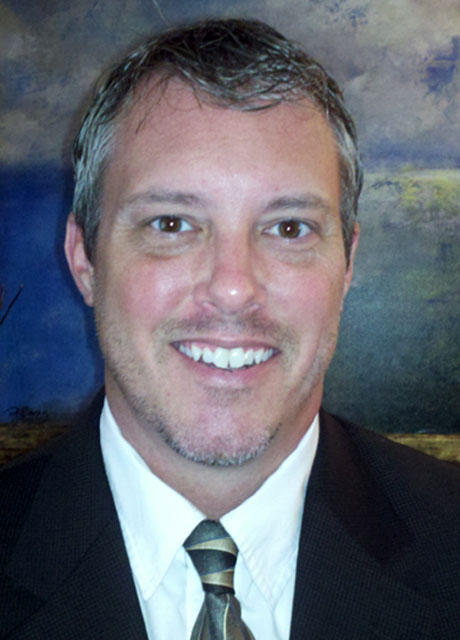 Chris Pape is married to an active duty Air Force officer. He shares their experience with housing decisions in his essay “Why I’m Off Base” in Stories Around the Table: Laughter, Wisdom, and Strength in Military Life.

He is currently the founder and senior producer of Macho Spouse, an interactive online resource and educational video library for male military spouses and their loved ones. Macho Spouse has quickly become a leading source of information and support for military families by providing relevant, positive, and proactive content in a creative way.

Chris is a graduate of the University of Cincinnati. Since 2002, he has been through four military moves, three deployments, countless TDY’s, eight job changes, and a few months of unemployment in between. He says, “It only took me ten years to realize I am a military spouse.” He was named 2014 Air Force Military Spouse of the Year by Military Spouse magazine and Armed Forces Insurance. He and his wife currently live in San Antonio, Texas.