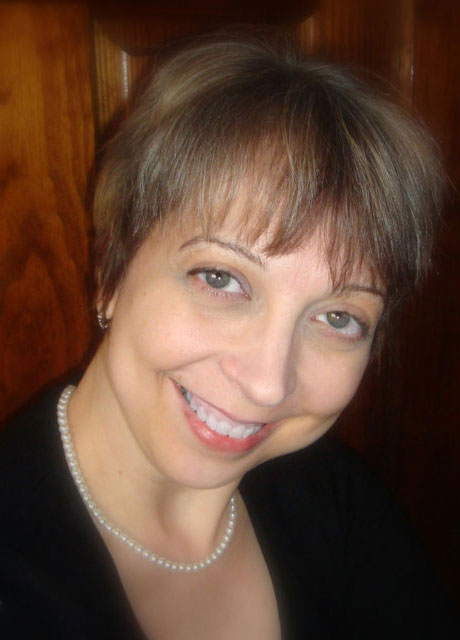 Charlene Kochensparger is a writer who lives near Wright-Patterson Air Force Base with her firefighter husband and two children. Her story, “Mama’s Been Called Up,” in Military Life: Stories and Poems for Children, was inspired by her children’s school librarian who wanted more books about moms who deploy.

Charlene graduated from Ohio State University. She is a member of the Society of Children’s Book Writers and Illustrators and has been published in Pack-o-Fun, Creating Keepsakes, and Parents magazines. Charlene won Honorable Mention in the Erma Bombeck Writing Competition and in Writer’s Digest magazine.

Charlene’s two kids, Colleen and Ben, are a constant source of writing inspiration and are budding writers themselves. Her family is traveling the United States and plans to visit each state in alphabetical order. They are currently on the letter M. “There is a lot to see in this great country!” says Charlene. 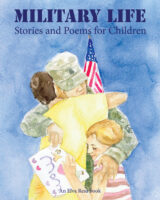