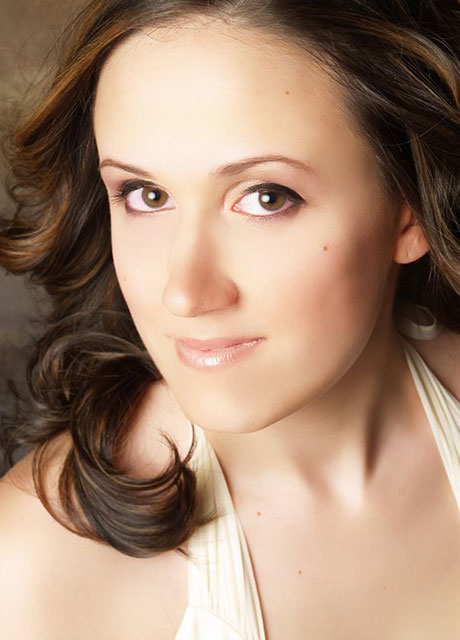 Angela Caban is an entrepreneur, columnist, and Army National Guard wife. She wrote “What Strength Looks Like” in Stories Around the Table: Laughter, Wisdom, and Strength in Military Life.

She says, “I spent so many years secluded from the military community thinking I was not worthy of wearing the title of military spouse. It is painful to think that there could be others out there feeling the same way. This is why I share my story of being an Army National Guard wife. We may have different experiences, but nonetheless, we are a family and a strong community filled with support and encouragement.”

Angela is the founder of the Homefront United Network, a military family support network for all military families, especially National Guard and Reserve families. Her writing has appeared in several publications and websites. She also contributed to the book Faith Deployed…Again.

Being a writer and sharing her stories about military life is something Angela had never imagined herself doing. “Growing up, the plan for my life was to become a chef. I studied Culinary Arts for a year until I found my true passion— writing and running my own business.” She still loves cooking and baking and is considered a top chef by some of her toughest critics, including her young son and daughter.

Angela was named the 2013 New Jersey National Guard Spouse of the Year by Military Spouse magazine and Armed Forces Insurance. Her bachelor’s in business administration and master’s in human resources are put to good use working as a marketing specialist and course instructor for Ed4Online, an adult continuing education business.

She resides in New Jersey with her family.